This content is paid for by an advertiser and published by WP BrandStudio. The Washington Post newsroom was not involved in the creation of this content. Learn more about WP BrandStudio.
Content from Hulu

The truth about young love

Relationships in your teens and 20s are often equal
parts passionate and all-consuming—for a reason.
Share this article:

How do I know if this is the one? It’s a question that relationship expert Dr. Gail Saltz hears a few times a month, especially from young people. Whether someone is newly engaged or simply has feelings like anxiety or ambivalence about a relationship, she says getting this question is, to her, “no surprise at all.”

How do I know if this is the one? It’s a question that relationship expert Dr. Gail Saltz hears a few times a month, especially from young people. Whether someone is newly engaged or simply has feelings like anxiety or ambivalence about a relationship, she says getting this question is, to her, “no surprise at all.”

Young adult relationships have long been defined by their intensity (and occasional storminess.) Just look at the youthful affairs that have played out in some of the most iconic stories of all time: the “jock” falling for the “nerd” and shaking up the social hierarchy, the star-crossed lovers, the good girl wanting the bad boy and vice versa. “Normal People,” a new Hulu Original series, is a poignant newcomer to this canon: it tells the story of the complicated relationship between Marianne and Connell, an unlikely pair who can’t help falling for each other.

Why do relationships feel so make-or-break when we’re young?

These romances are depicted as earth-shattering and soul-shaping, partly for dramatic effect. But there’s a seed of truth in their intensity. Some studies have found that, often, your 20s are a confusing and lonely time, while experts report that large numbers of young adults sometimes struggle with “caring, lasting romantic relationships and are anxious about developing them.” Which leads back to the question: Why do relationships feel so make-or-break when we’re young?

Much of it has to do with our emotions, and how well we can cope with them, said Saltz, an associate professor of psychiatry at the New York-Presbyterian Hospital Weill-Cornell School of Medicine. The brain’s prefrontal cortex, which is responsible for much of our emotional regulation, isn’t fully developed until age 25. So those under 25 can have a "propensity toward impulsivity and risk-taking," said Saltz. This can make it challenging to stay grounded during an argument, for instance, or cause you to inadvertently project emotional hang-ups onto a partner.

The difficulty also has to do with the newfound sense of independence that young adults often feel, said Saltz. It’s a time when people break away from their hometowns, go to college and land their first serious jobs. With independence comes more responsibility, and more situations when you’re expected to figure things out by yourself, in life as well as relationships. These changes don’t always match up with what your peers are going through, either, making it difficult to fully connect with a partner. In “Normal People,” Marianne goes from being a wallflower in high school to blossoming in college. But when she reconnects with Connell, he seems to be experiencing the reverse.

“You have to be your own person, make it on your own, and you may not have a lot of time to digest that and mesh your life with somebody else's,” said Saltz.

Watch all episodes
of “Normal People,”
now streaming on Hulu.

The Four People You’ll Love In Your 20s

There are certain people we all seem to meet during young adulthood. Whether romantic or platonic, there’s a good chance you’ll be shaped by one of these quintessential personality types: 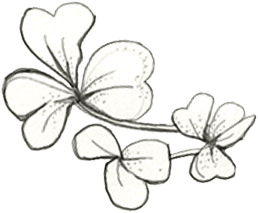 The Brooding,
Complex One

They’re so mysterious, creative and intriguing that you’re willing to look past the mood swings. Beneath their hard, aloof exterior is a sensitive person just trying to protect their feelings—and themselves—from being hurt. 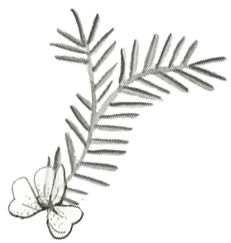 The Charming,
Easy-Going One

An all-star with a side of sensitivity and charisma. Who can resist a combination like that? But if you look closely, you’ll see that their confidence is a way of shielding their struggle to forge their own path. 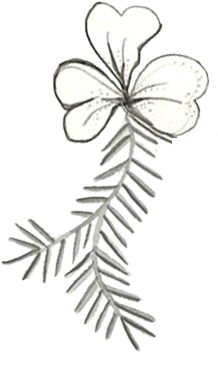 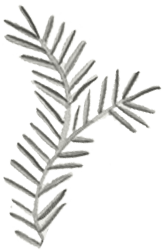 The Arrogant,
Overbearing One

Getting attention is their speciality and they constantly project an air of ease and allure (even if it's not always sincere.) Sometimes, their boldness can be appealing. For a while, anyway. 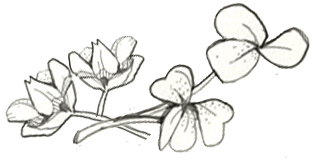 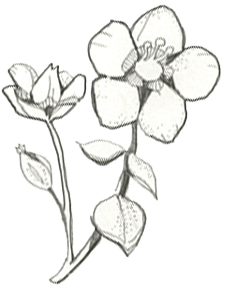 The Free-Spirited,
Unpredictable One

They’re the wild card. As a friend, they keep life exciting, but their unpredictability can have you bracing yourself for what off-the-wall thing they’ll say next. When it comes to love, they can’t be tied down—or, if they can, they won’t make it easy.

Raffi Bilek, a couples counselor and director of the Baltimore Therapy Center, adds that dating is still relatively new in our teenage years and early 20s, and with newness comes an inherent level of excitement. For instance: After reconnecting with Connell at college, Marianne tells him, “It’s not like this with other people.” Later in your 20s, when dating is less novel, things can start to shift as you come to terms with the fact that relationships take work.

For today’s young people, technology presents some new challenges, especially with communication. Ninety percent of people aged 18-29 use social media, which can fuel negative feelings like uncertainty and jealousy, since it allows us to keep tabs on people—even if it shows us things we’d rather not see. In “Normal People,” a scene plays out where Marianne asks Connell how things are going with his girlfriend. He asks how she found out about it, and she replies, somewhat coldly, that she saw photos online.

While technology can exacerbate certain disagreements, communication errors among young adults predate the smartphone. Being less experienced in relationships means you may not yet have tools to cope with things like jealousy or conflict. And you might have a hard time broaching these difficult subjects with a partner, or grapple with responding if you find yourself on the receiving end.

Just like learning to be in a healthy relationship with another person takes time, so does figuring out how to love yourself—and stand up for your needs. “One of the goals of dating is to figure out what you like, what you don't, what you can compromise on, and making yourself a better, more empathic communicator,” Dr. Saltz said.

Before someone fully understands how they want to be treated in a relationship and what they should expect, they may tolerate less-than-ideal behavior. In “Normal People,” Marianne and Connell look back on their somewhat rocky high school relationship after they both enter college. “It was humiliating,” she says. “The way I treated you?” he asks. “Yeah,” she responds, “and just the fact that I put up with it.”

There are no relationships that become great without putting in time and effort...

And all relationships, even the ones that don’t last, bring us closer to figuring out what we want from a partner. Having a relationship end badly doesn't make us unlovable, Bilek explains, and failing to figure it out with one person doesn't mean we're doomed to be alone forever. “There are no relationships that become great without putting in time and effort,” he added.

One of the biggest lessons you can learn in your 20s, Dr. Saltz explained, is to be happy with yourself. Letting go of the feeling that you need to be with someone to be whole makes you poised to be a more stable partner. And it’s crucial to accept that most relationship conflicts aren’t as momentous or earth-shattering as they may feel to us when we’re young.

“To have a more meaningful and lasting relationship with both yourself and somebody else, you have to be accepting of a lot of different feelings, including some negative ones,” she added. “Real intimacy comes from being vulnerable with another person and requires building trust.”

Watch all episodes
of “Normal People,”
now streaming on Hulu.